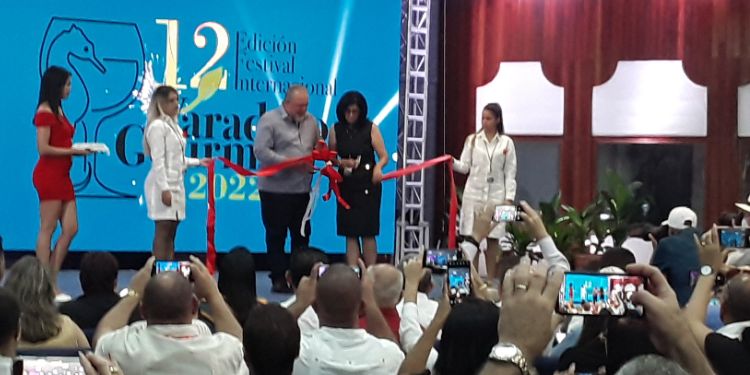 According to the official new medium, the aim of Varadero Gourmet is to “enable healthy and sustainable cooking principles, and food sovereignty.”

On Monday, another ACN report stated that tasting, cooking and cocktail contests were launched, as well as tours of the exhibition area, and a session of negotiations with businessmen and specialists associated with beverages and food trade, management and training in the state and private sectors.

A conference was scheduled, titled “Eco-gastronomy and agro-ecology: Vogue or Need?”, delivered by Madelaine Vázquez Gálvez, from the Cuban Society for the Promotion of Renewable Energy Resources and Respect for the Environment.

Among the objectives of the XII International Festival “Varadero Gourmet 2022”, the government intends to renew existing offers in tourism facilities, to promote the exchange of experiences among people who are knowledgeable about the sector, and to position Cuba as a quality destination for restaurant, bar and snack-bar services.

The celebration of culinary and gastronomical fairs for the tourism sector while Cubans are experiencing a period of serious food shortages, has generated much criticism in the island.

In January 2020, Liz Cuesta Peraza, the wife of Cuban dictator Miguel Díaz-Canel, became the center of attention for organizing the II International Workshop “Cuba Sabe 2020” at the Iberostar Grand Packard Hotel in Havana.

“Cuba Sabe 2020” was organized by the Paradiso Agency for the promotion of cultural tourism, in collaboration with Cuba’s Ministry of Tourism (MINTUR, by its Spanish acronym) and the Cuban Culinary Federation, among other entities.

That was not the first time that Cuesta Peraza took part in culinary events that were coordinated in the island. In early October 2019, Cuba’s First Lady was seen with her husband at the 8th Edition of “Mercado de la Tierra” (Market of the Land), an exclusive culinary event held in the outskirts of Havana. 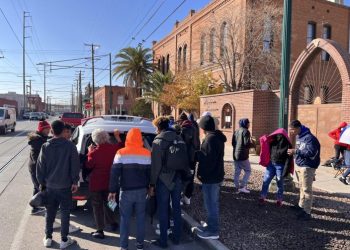 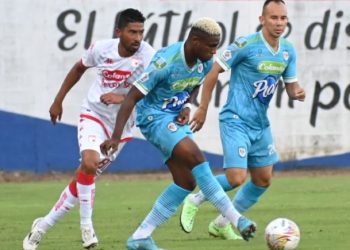 Urgente: ¡No a los campos de concentración, no a los Gulag!